It stated inter alia: Most of the disappearances concerned persons of Kurdish ethnic origin and occurred in the provinces of Diyarbakir and Siirt, in south-east Anatolia, where the armed and security forces are combating the PKK and where a state of emergency is in force. 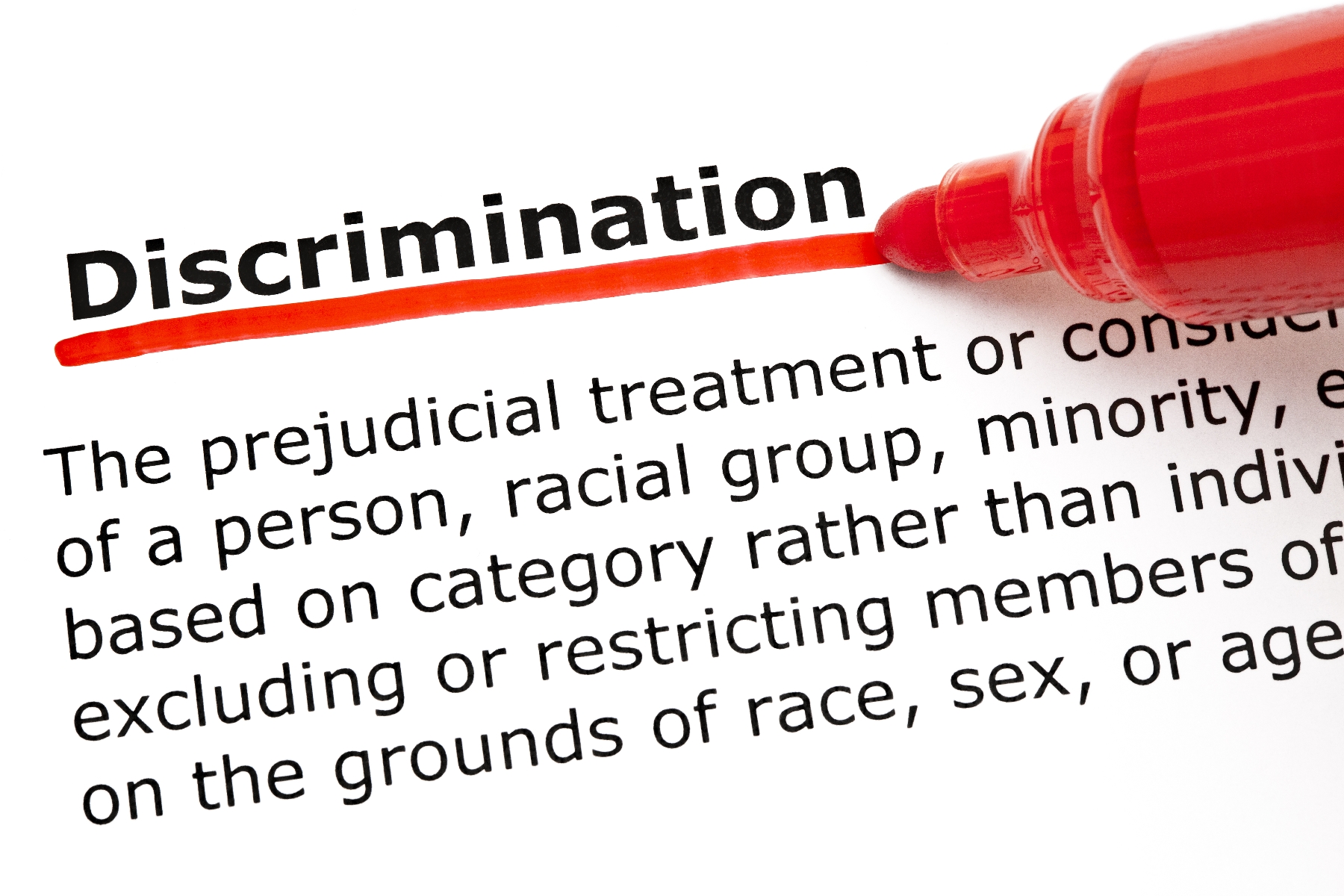 Freedom of Religion and Belief The responses to the issues that follow draw on the arguments above. This question assumes those answering it have a faith or religious belief.

It is important to recognise that there is appreciable discrimination against people who do not believe in religion in Australia. This is the fault of religious organisations. Why do religious schools generally refuse to recruit qualified science teachers who do not share the religious values of the school?

Why do hospitals run by certain religious orders not permit women to undergo certain sterilization operations, when it may be more efficient to do so when the woman is, for example, having a Caesarean operation?

Why are religious organisations permitted to run schools, hospitals, aged-care facilities and other institutions, be in receipt of public money, yet limit their services to those consistent with their own belief systems, not the belief systems of the people using their services?

Why are non-charitable elements of religious organisations permitted to run businesses without paying tax? This uneven playing field is unjust, and disadvantages more efficient businesses and Australians in general.

In addition, if any religious organisation is in receipt of public funding, such as for schools or hospitals, it should be illegal to discriminate against any member of the Australian public. Publicly funded institutions should not show religism discrimination based on religion.

Taxpayers should not be funding discriminatory organisations. In all of the cases above, non-religious people are disadvantaged. The fact that the non-charitable elements of religions do not pay tax means that other Australians, including low-income earners, pay more tax because religions do not.

This inequitable distribution of taxpayer funds is discrimination against non-religious people. I understand that commercial bus companies have not allowed atheists to advertise on buses, something that would not be denied religious organisations. This discrimination is unacceptable and must be eradicated.

Simply stated, people who are terminally ill, should be able to choose how to end their lives. However, organised religion, and religious parliamentarians, continue to deny Australians this basic individual right—they are effectively imposing their religious beliefs on other Australians.

If people do not want voluntary euthanasia, they do not have to have it—it is voluntary. Australians must ask how many Christians, whose ethical standards allow them to worship the mass-murdering biblical God including of childrencan demand that others must not die with dignity but instead suffer with indignity.

Organised religions and politicians must not deny the choice of voluntary euthanasia to people just because they oppose it for themselves, for to do so is unethical, oppressive, and an arrogant imposition of one religion on other people.

However, this does not seem to extend to people who have different beliefs about how individuals should live and die.

Freedom of religious belief can only be acceptable when it does not result in discrimination or the imposition of belief systems on others. Ethical issues such as voluntary euthanasia, abortion, embryonic stem cell research, and the role of women and homosexuals in the churches have come much more to the fore since Religious organisations are taking a more hard line stance against all of these issues. Unfortunately, Christians, Muslims and Jews seem to have the same level of respect for each other that they have had throughout history, and their antagonism towards one another continues.

These religions, because of their early childhood indoctrination and peculiar rituals, are held with great conviction by their proponents. The Christian Muslim divide seems to widen when terrorism is discussed.

Religions practice religism; they discriminate against people of other religions and of no religion. Mainstream religions believe that those who do not obey their gods should be punished, so discriminatory behaviour is preached at the pulpit. Religions often receive public funding to provide services to Australians and discriminate when providing these services.

Discrimination in particular contexts, with respect to religion and beliefs, must not be tolerated or permitted. Nobody wants to be discriminated against, and unless some people are more equal than others, it is therefore unethical to discriminate against others.

If religions were permitted to discriminate, then it would be equally permissible for other religions or people to discriminate against religions, or homosexuals, or Aboriginal people. This is abhorrent, and a step towards a divisive society.NANHRI is a regional umbrella body that brings together 44 African National Human Rights Institutions and has been operational since Interschool athletic and other extracurricular activities for students, discrimination prohibited: RCW 28A The KNCHR is a watchdog body.

It monitors Government institutions, carries out investigations on alleged human rights violations, and in appropriate cases provides redress to those whose rights have been violated. KNCHR is also an advisory body.

The Commission gives advice to the Kenyan Government on how to enhance the promotion and protection of human rights. HUMAN RIGHTS INDICATORS A Guide to Measurement We should never forget that behind every piece of statistical and Implementation data are human .

Evaluation of Human Rights and Equal Opportunity Commission (HREOC) Report on Article Freedom of Religion and Belief. The responses to the issues that follow draw on the arguments above.

What are areas of concern regarding the freedom to practice and express faith and beliefs, within your faith community and other such communities? 1. UN Commission on Human Rights Resolution /54, adopted "the Paris Principles" as a tool both to assess the effectiveness of existing national human rights institutions, and to ensure that new human right commissions are set up with the requisite ingredients for effective and independent functioning.